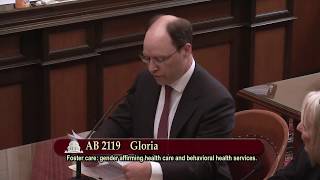 More at:
Tweets by MLaidlawMD

Gender Dysphoria and Children: An Endocrinologist’s Evaluation of I am Jazz

Thank you committee members and chair. My name is Dr Michael Laidlaw. I’m an Endocrinologist, a gland and hormone specialist.

I’d like to thank Mr. Gloria for caring about foster children. But I’m concerned about what’s been left out of the analysis.

What’s missing is the medical view on what’s been called “affirmative care”. Let’s be clear what that is:

This is all being done allegedly to stop trans child suicide which is a good thing. But we can actually stop child trans suicide – by providing PROPER mental health care rather than this therapy. 70% of trans people have a mental health disorder now or in their lifetime leading to the this risk and risk of trans suicide is 19X higher even with these hormones and surgeries.

This is fundamentally different than speaking about gay or lesbian identifying kids and this is why: doctors and psychologists have ABSOLUTELY NO WAY of diagnosing with certainty who is a true “trans” and who has gender dysphoria or confusion with underlying mental health and endocrine problems. They are certainly not born that way. This is different. Multiple recent studies have proven 80-95% children will grow out of their gender confusion.

Additionally, I will state here: In this State there are unethical and, I contend, illegal experiments on human children being conducted right now at UCSF and Children’s Hospital Los Angeles.

Because of “affirmative therapy” children are: 1. being sterilized. 2 having sexual function permanently destroyed. 3 acquiring lifelong health risks from hormones. 4. and NOT being given proper psychological therapy. I call for an investigation and can cite federal laws being violated if you wish to know.

Whatever good was intended in 2119, it is a mistake and will harm foster children. I most strongly urge a “NO” vote. 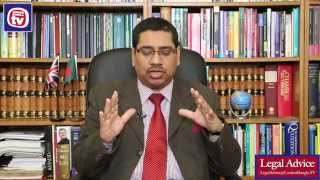 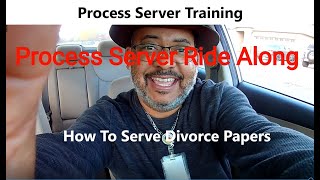