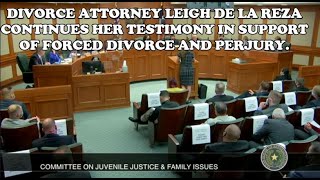 Forced divorce has been the practice in Texas for 50 years. Yet the practice rests on a faulty foundation. It is unconstitutional, destructive, and unjust in many ways, and it is built on multiple lies. A few pointed questions can cause the entire foundation of forced divorce to crumble.

However, the statute which permits forced divorce is very lucrative to divorce attorneys, which is why the Texas (anti-)Family Law(less) Foundation lobbies for to keep the practice in place. Bad laws benefit the family destruction industry and their individual businesses. To make sure these practices continue in Texas, this lobbying group has hired professional lobbyists Steve and Amy Bresnen. Lobbyists with lobbyists!

One of the primary reasons that the Texas (anti-) Family Law(less) Foundation continues to advocate for forced divorce and family destruction is this: They want to keep their businesses profitable. The love of money is the root of all sorts of evil. 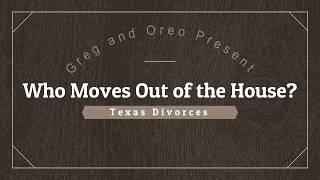 Who Moves Out of the House – Texas Divorces 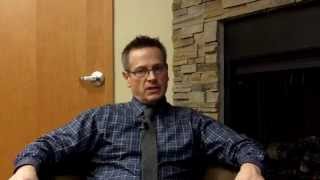 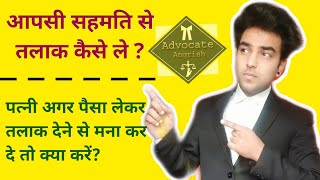 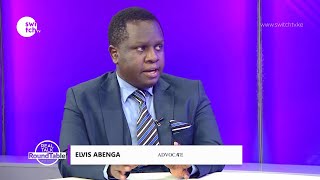