'Secret Stuff': Trump Had Docs At Mar-a-Lago Intended Only For Gov't Facilities 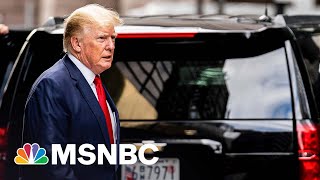 There is now public confirmation that the Department of Justice is investigating Donald Trump for more than one crime, including possible violations of the Espionage Act. A federal judge unsealing documents connected to the FBI search of Mar-a-Lago, showing that the former president possessed top secret documents that are only meant to be viewed in special government facilities. Mar-a-Lago is not one of them. Ari Melber, in this special second hour of The Beat, is joined by expert guests with their analysis of these developments.
» Subscribe to MSNBC: http://on.msnbc.com/SubscribeTomsnbc 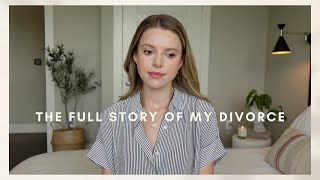 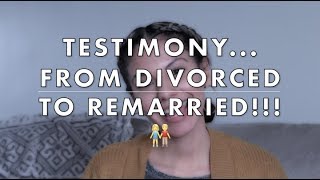 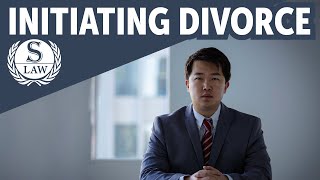 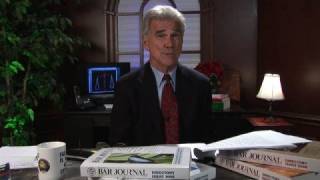 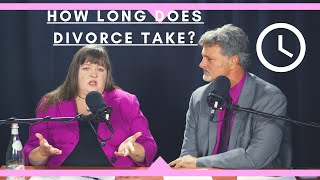