Webinar: How to Represent Yourself in Family Court

Billie Tarascio with Access Legal and Modern Law provides this free of charge webinar on how to represent yourself in family court. Whether you have a divorce, child custody, child support, or enforcement case, this webinar is for you. Learn more at http://accesslegaldocs.com/ 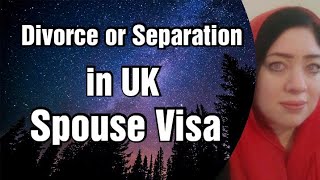