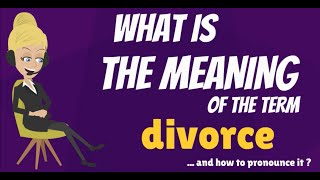 Divorce (or dissolution of marriage) is the termination of a marriage or marital union, the canceling and/or reorganizing of the legal duties and responsibilities of marriage, thus dissolving the bonds of matrimony between a married couple under the rule of law of the particular country and/or state. Divorce laws vary considerably around the world, but in most countries divorce requires the sanction of a court or other authority in a legal process, which may involve issues of alimony (spousal support), child custody, child visitation / access, parenting time, child support, distribution of property, and division of debt. In most countries, monogamy is required by law, so divorce allows each former partner to marry another person; where polygyny is legal but polyandry is not, divorce allows the woman to marry a new husband.

Divorce should not be confused with annulment, which declares the marriage null and void; with legal separation or de jure separation (a legal process by which a married couple may formalize a de facto separation while remaining legally married) or with de facto separation (a process where the spouses informally stop cohabiting). Reasons for divorce vary, from sexual incompatibility or lack of independence for one or both spouses to a personality clash. 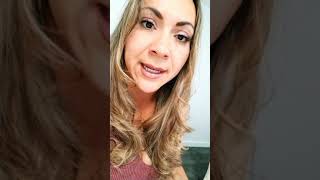 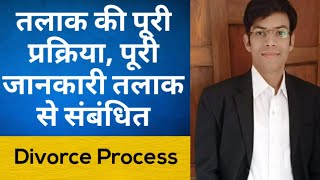 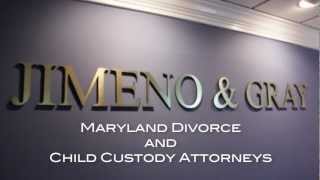 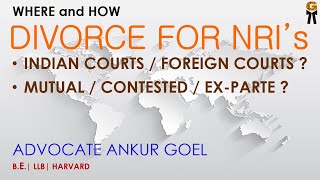 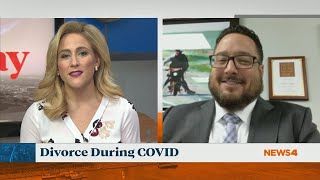